By Jake WeberJune 25, 2013Uncategorized
No Comments 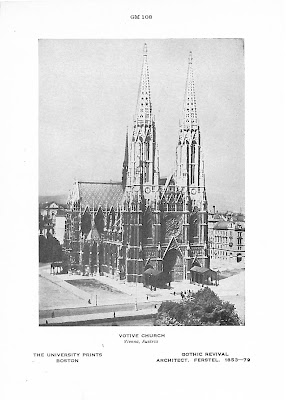 Votive Church (German: Votivkirche)  is a neo-Gothic church located on the Ringstraße in Vienna, Austria. Following the attempted assassination ofEmperor Franz Joseph in 1853, the Emperor’s brother Archduke Ferdinand Maximilian inaugurated a campaign to create a church to thank God for saving the Emperor’s life. 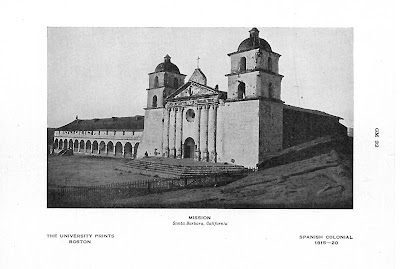 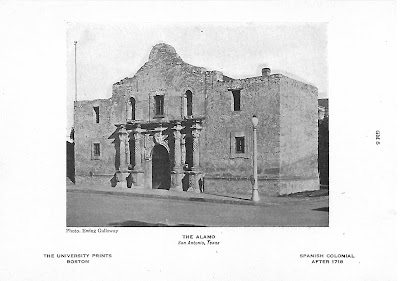 The Alamo, originally known as Mission San Antonio de Valero, is a former Roman Catholic mission and fortress compound and was the site of the Battle of the Alamo in 1836. It is now a museum in the Alamo Plaza District of Downtown San Antonio, Texas,USA. 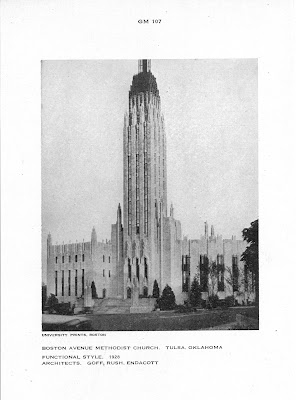 The Boston Avenue United Methodist Church, located in downtown Tulsa, Oklahomaand completed in 1929, is considered to be one of the finest examples of ecclesiasticalArt Deco architecture in the United States, and has been placed on the National Register of Historic Places. Built by a congregation of the Methodist Episcopal Church, South, it was designated a National Historic Landmark in 1999 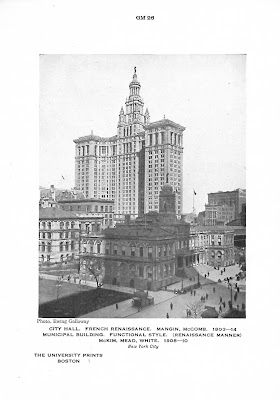 New York City Hall is located at the center of City Hall Park in the Civic Center area of Lower Manhattan, New York City, USA, between Broadway,Park Row, and Chambers Street. While the Mayor’s Office is in the building, the staff of thirteen municipal agencies under mayoral control are located in the nearby Manhattan Municipal Building, one of the largest government buildings in the world. 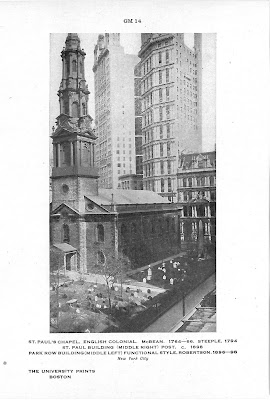